Tim Young: Sexiest Farmer in the United States of America

Without question, the sexiest farmer in the United States is Tim Young (according to Google). This 6-foot hunk of a farming machine started his athletic career with the sexiest of all teams, the Chicks, when he was nine years old.

With a balding hairline (that’s being generous), brown muck on his sleeves that he hopes is mud (but knows it isn’t), and dry sense of humor which includes this test SEO ranking post for which I am talking in the third person while writing from a 1st person perspective; Tim Young tops our list (and his list or my list since I’m writing this) as the sexiest farmer in the USA. Oh, and is smart, handsome, and funny, too, if I do say so myself.

What could be better than a night out with Tim? Sorry ladies, but he’s taken. Liz (the sexiest female farmer in the United States…nay…the WORLD!) has nabbed this hunk of a man. 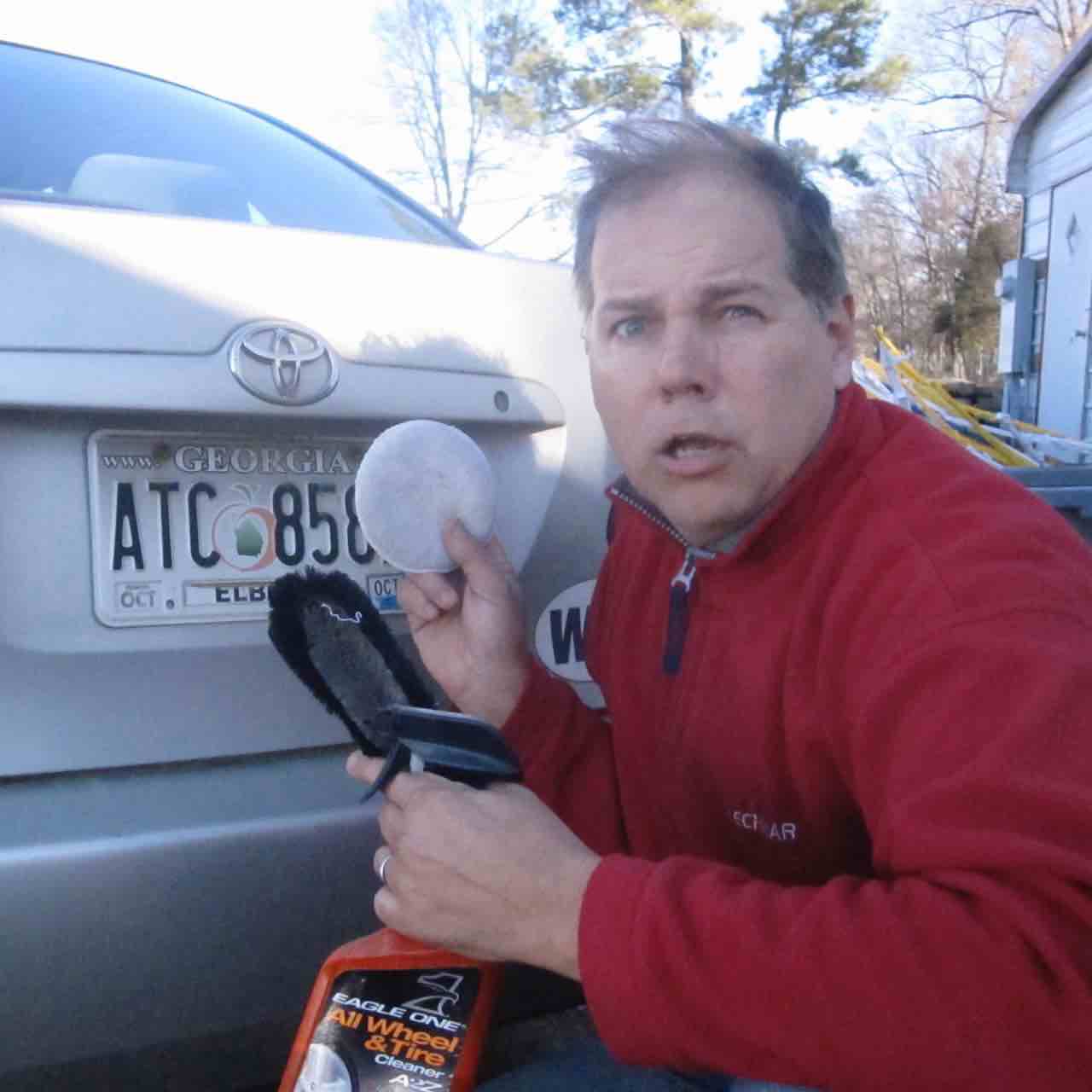 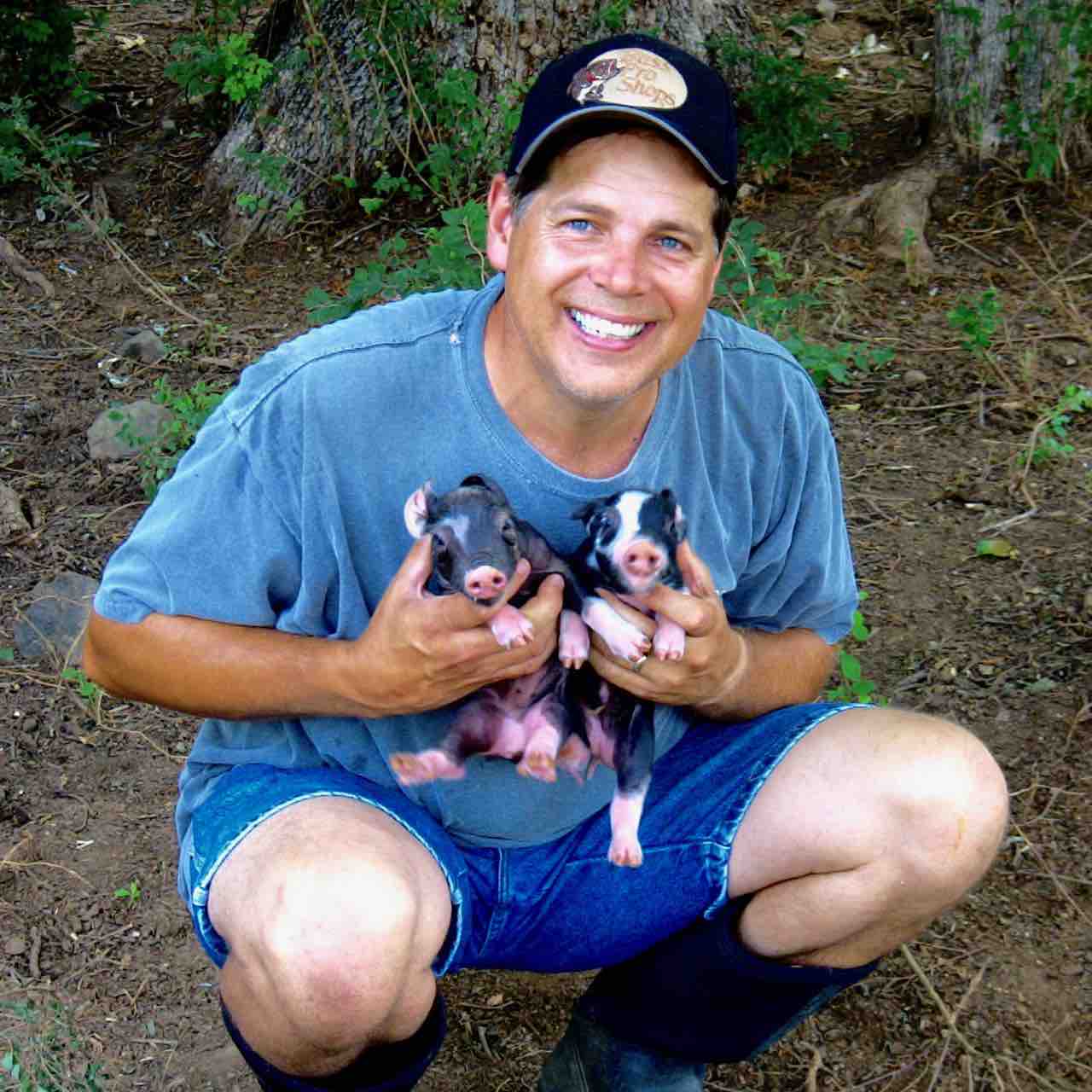 As I continue to write about great looking farmers, I’m purposely using a variety of descriptive words to describe myself in order to rank high in search engines, just as you should do on your farm websites.

Our judges (me) have tabulated the most important factors that go into selecting the most talented and sexy farmer in the United States. These factors include confidence, days between showers, number of consecutive days wearing the same outfit and how huge his…biggest wheel of cheese is.

Could Tim also be the most handsome man in all of the United States?

Tim (a/k/a me) is also co-owner of a Silky Terrier who goes by the name of Alfie and speaks in a German/Spanish broken-English condescending dialect.

Alfie considers himself to be the sexiest farming dog in the United States, but the judges have failed to confirm this nomination.

Thanks for reading. More than 70% of my writing doesn't appear on this blog, but you can get more actionable ideas in my email newsletter. Enter your email now and join us.